I map, therefore I am
http://www.custommapmakers.org/

by Mr.Yeah!
Hello!
Here's a post made in an attempt to keep a trace of me roughly cobbling brushes together hoping someone will like it.
For those who still care about maps made in gtk radiant: 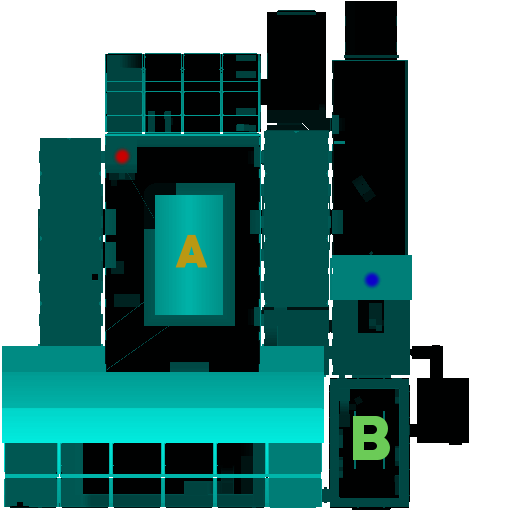 by Biddle
Actually looks quite nice !

by SkyFolle
A nice start man